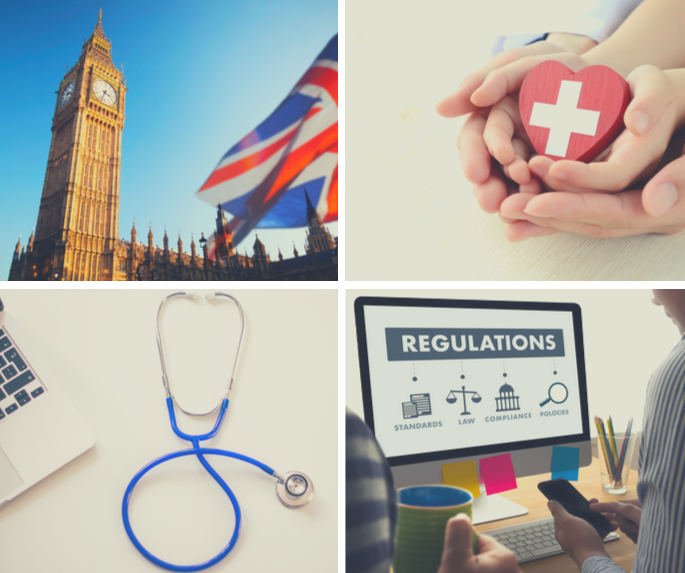 As COVID-19 keeps troubling the world, Brexit negotiations appear to be on hold. In fact, EU trade talks could be postponed due to the coronavirus. Nevertheless, the new UK law on Medical Devices has lately been progressing through the chambers at Westminster. Are you wondering about its status this very day?

The Medicines and Medical Devices Bill 2019-20 was announced in the Queen’s Speech in December 2019 and had its first reading on February 13, 2020.

On the 4th of March, the Bill went through its second reading, advancing therefore within the necessary procedure towards becoming official medical device legislation. The debate was held by the House of Commons, constituting the second of three planned meetings. In there, safety concerns related to medical devices were addressed and the government stated the Bill would enable the UK to improve the disclosure of such concerns.

As per above, the creation of a statutory device register was set forth. This would, in words of the UK government, remove the limits on information sharing and ultimately enhance safety for the public, as well as accountability for the actors involved:

“We will enhance patient safety by giving the [Medicines and Healthcare products Regulatory Agency​] a new power to disclose to members of the public any safety concerns about a device. This was not possible while we were part of the EU. Previously, if a [National Health Service]​ trust raised a concern about a device and asked if similar reports had been received elsewhere, too often the MHRA was restricted in sharing that information; nor could it always routinely share information with the Care Quality Commission”

Once the two Houses agree on the Bill, it will pass into law. If interested you can check the stage of the procedure here, and see the last amendments in this link.

The current UK regulation of medical devices is a collage sourced on and shaped by the EU directives transposed into domestic legislation, through section 2(2) of the European Communities Act 1972 (ECA).  However, the ECA will no longer be available to the UK at the end of the transition period, to amend its regulations. There is no other ‘general power’ for updating these regulations, except through the introduction of primary legislation. In anticipation of the split with the EU, the UK government created the Medicines and Medical Devices Bill 2019-20.

We are facing a bill that aims at conferring power to amend or supplement the law related to human medicines, veterinary medicines and medical devices; to make provision about the enforcement of these regulations, and to ensure protection of health and the safety of medical devices.

In conclusion, the bill wishes to smooth the relevant procedure for reforming, amending, enhancing or merely having a say in the UK regulation governing medical devices. It has been said that this fashion would entitle the UK government to adapt UK national law to cutting-edge technologies, as well as to any major development undergone in the industry. Therefore, it would render the UK regulation governing medical devices as a gate open towards the most up-to-date developments of the industry.

Part 3 of the Bill creates a delegated power to enable the Medical Devices Regulations (MDR) 2002 to be updated, and allows amendments only to a limited number of areas, namely the:

To stay tuned to all the Brexit implications, contact our experts!