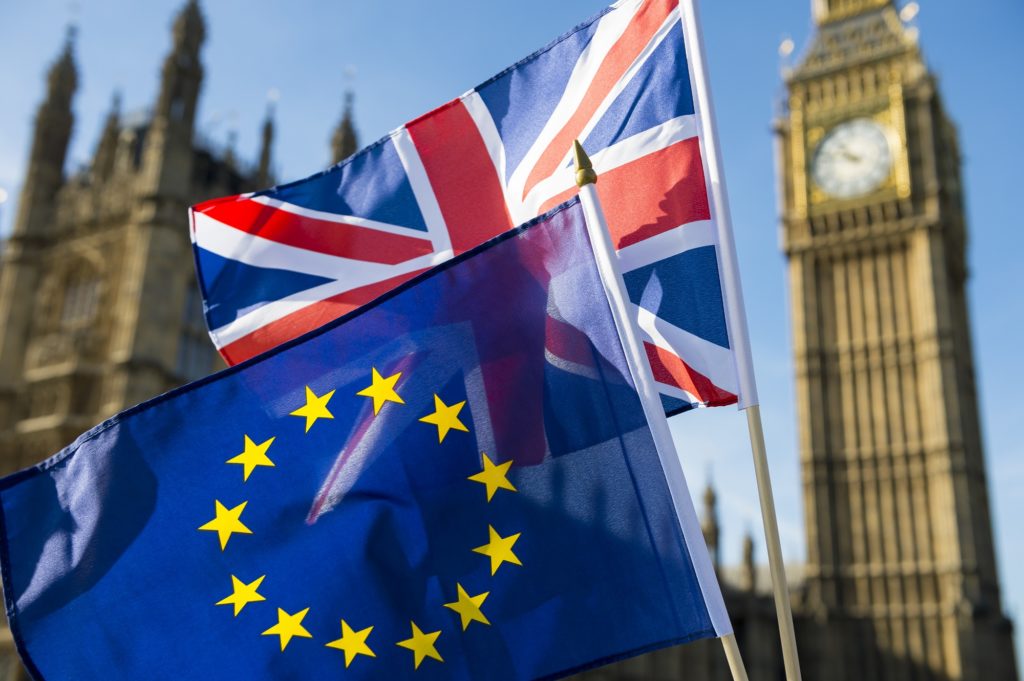 At expenses of Brexit becoming effective, the Belgian Ministry of Health has provided through its dedicated website some important answers, worth reading for every manufacturer placing its devices on the UK market/using UK EC RP or a UK Notified Body.

In addition, if you are concerned about possible shortages of certain medical devices due to Brexit, or simply want to be informed about which devices will be affected, keep reading, you have found the right article.

Can Brexit cause a shortage of certain medical devices?

To accurately answer this question certain regulatory background is to be known:

Medical devices which are and will be legally placed on the European market before Brexit will not be affected by the latter and can, therefore, be freely sold in all the Member States (EU 27). However, the landscape may change for those devices entering the Union in a later instance. Those manufacturers wishing to offer their devices to European customers will have to make adaptations first.

Once the UK will withdraw from the Union, it will be considered as a “third country” to the EU. This fact itself entails major consequences when it comes to regulatory aspects:

Meeting the above will prevent devices from being in shortage.

How can I recognize the medical devices affected by Brexit?

You can check if a product is affected by Brexit by referring to its packaging. A medical device is affected if it meets one or more of the following conditions:

• The manufacturer is based in the UK: generally represented by the symbol of a factory;

• The authorized representative is based in the UK: generally represented by a box with EC REP;

Nevertheless, the effect of Brexit on medical devices is not linked to their safety and efficacy. Even after Brexit, the FAMHP will continue to monitor legally marketed medical devices and to fight against illegal products placed on the market.